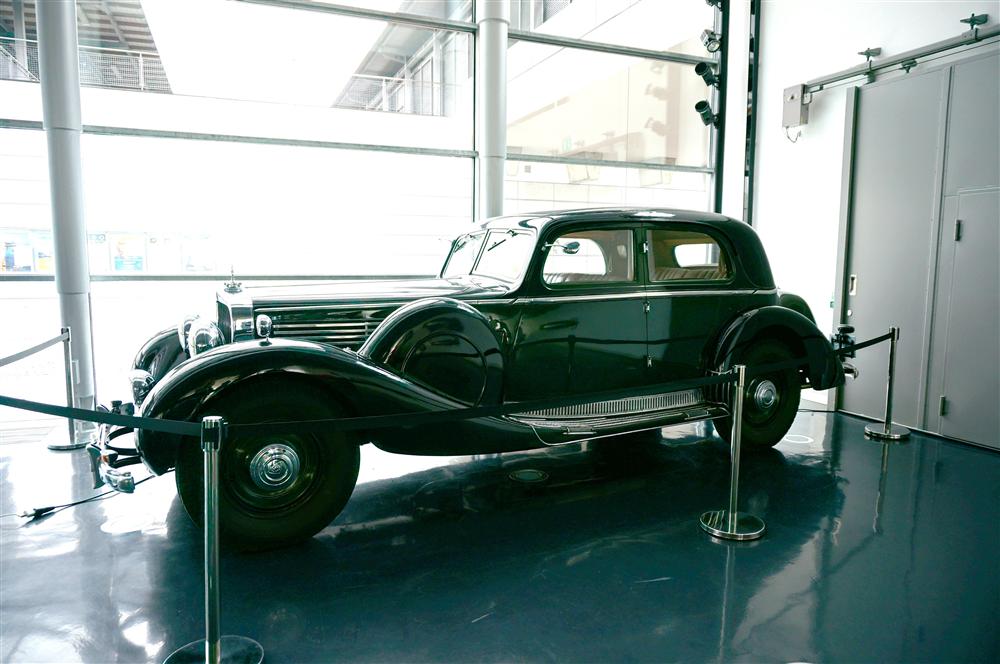 From their website -- The Children’s Museum of South Carolina is an interactive playground for the mind! Come touch, explore, and play while learning about your world through the interactive exhibits and programs at the Children’s Museum of South Carolina. We serve our state and local communities, as well as visitors to Myrtle Beach’s Grand Strand area.Our commitment to education & fun can be experienced in all of our exhibits and educational programs. Working together collaboratively with our communities and schools, student participation is enhanced in the sciences, technology, the humanities and culture.Each year thousands of visitors from schools, childcare centers, churches, and camps in Myrtle Beach and other surrounding communities, along with tourists from around the world, enjoy our Museum every year. Special programs offered by the Museum, such as Tales for Tots and Digitalis Planetarium, are extremely popular with the adults and children who visit the Museum. The Museum is also honored to participate in several community-based festivals held annually.

#4: Ripley's Believe it or Not! (www.ripleys.com/myrtlebeach)

From their website -- The only place in Myrtle Beach where you’ll find shrunken heads, a 8ft tall Transformer sculpture made of scrap car parts, an authentic vampire killing kit, one-of-a-kind artwork, tons of hands-on interactives, and a wicked spinning vortex tunnel!

From their website -- Wheels of Yesteryear opened in September, 2009, and showcases one of the Southeast's most impressive collections of vintage American-made automobiles in one location. Many of the cars on display at Wheels of Yesteryear consist of Chrysler/Dodge/Plymouth MOPAR cars, along with various other American muscle cars. The inventory is rotated each January in order to offer the broadest exposure to the entire range of the collection.

From their website -- The Museum first opened to the public in June, 1997, but was conceived some 13 years earlier by a small group of Myrtle Beach visionaries - artists, art patrons, business leaders, cultural enthusiasts and other private citizens.The building itself dates to 1924, when it was built by textile industry mogul Eugene Cannon in the Cabana section of Myrtle Beach. It was subsequently sold to Col. Elliot White Springs for use by his family and executives of Springs Industries and re-christened Springmaid Villa. In 1975, the Villa changed hands again and was slated for demolition. A campaign to save Springmaid Villa began, led initially by Waccamaw Arts and Crafts Guild President Gaye Sanders Fisher. The building's survival, however, was contingent on its relocation: a Herculean effort organized by Guild member and Myrtle Beach Councilman Harry Charles, along with his wife, Jane. Relocating the 150-ton structure required two flatbed trucks for three full days, with a team of city employees, utility workers and every member of the Guild working side by side. The Villa was taken to its new home eight miles south, an undeveloped property whose donation by the Myrtle Beach Farms Company, precursor to the Burroughs & Chapin Company, had been negotiated by Harry Charles. Charles was also instrumental in creating the Springmaid Villa Art Museum Corporation, a new non-profit with a board of trustees charged with converting and later managing the property as a public Art Museum. Following a decade-long fundraising effort, the Museum opened its doors in June, 1997. In recognition of the land donation, it was re-named for the founders of Myrtle Beach Farms and became the Franklin G. Burroughs-Simeon B. Chapin Art Museum.